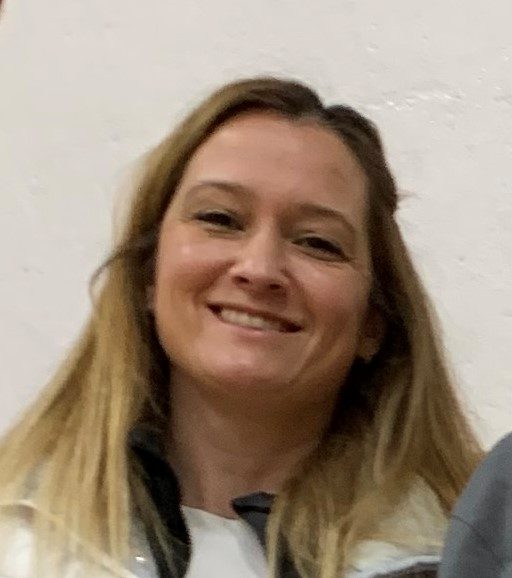 Coach Seden Senoglu was born in Turkey and started fencing when she was 10
years old.  She eventually fenced for the Woman’s Foil  National Team of Turkey. She represented Turkey in international competition including European and World Championships. As a foil fencer she was recognized with  60 regional medals, 80
national medals and 7 international medals.
The last 2 years of her competitive fencing career, she began to compete in Sabre. After retiring from competitive fencing Coach Senoglu has been an referee and coach in both Sabre and Foil.  Since moving to the United States in 2019, Coach Senoglu has coached around Lake County and Chicagoland.  She enjoys coaching her students and her daughter who is an aspiring Sabre fencer.
End of line